Sisters Geena and Caillie Dunne said they were marching because of the impact Trump’s election would have on Australian discourse.

“The amount of media coverage that has come to Australia means that the attitudes of our people are automatically going to be affected,” Geena said. 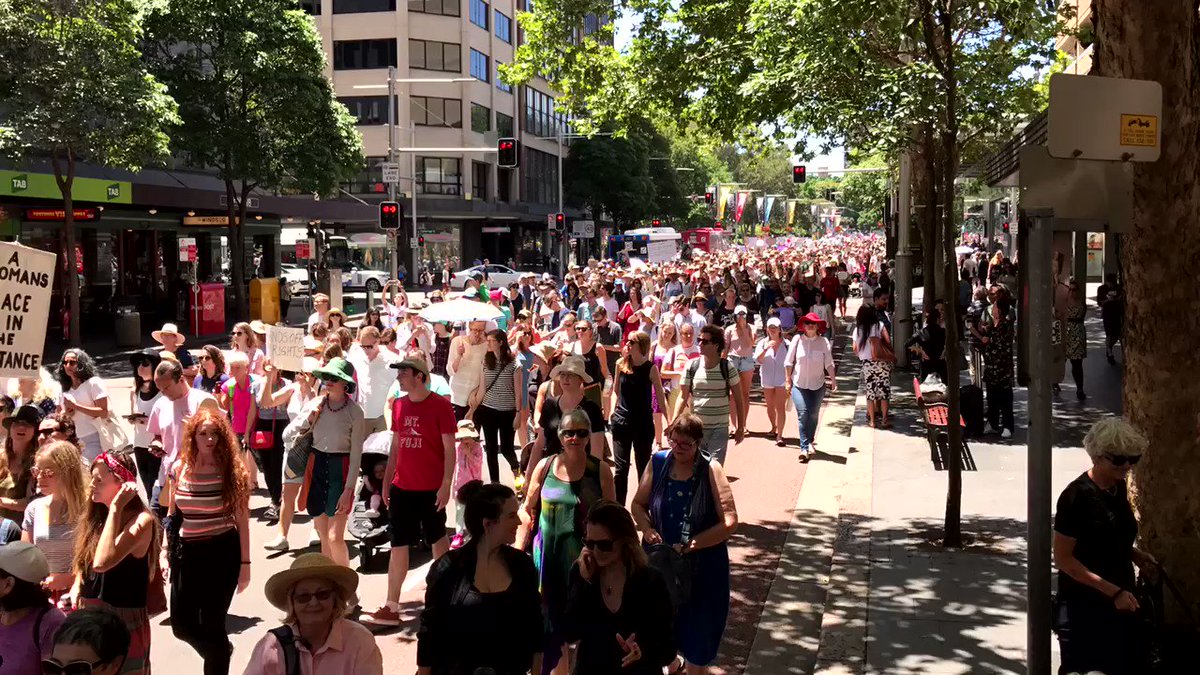