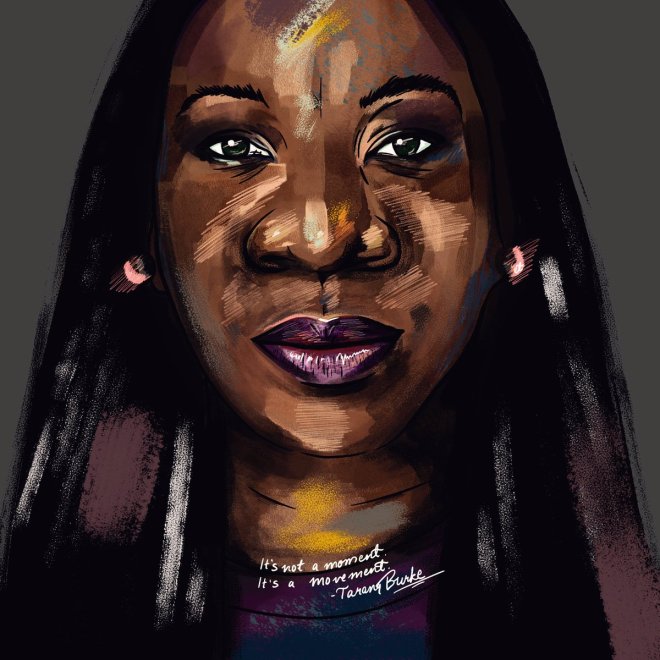 #MeToo – The Making of a Movement

Such a positive conversation to witness between Tracy Spicer, Tarana Burke and chair, Jacqueline Maley, at the Sydney Opera House ‘All About Women’ festival, on March 3rd. It was a chance to understand the #MeToo movement through the eyes of its creator. What a privilege. 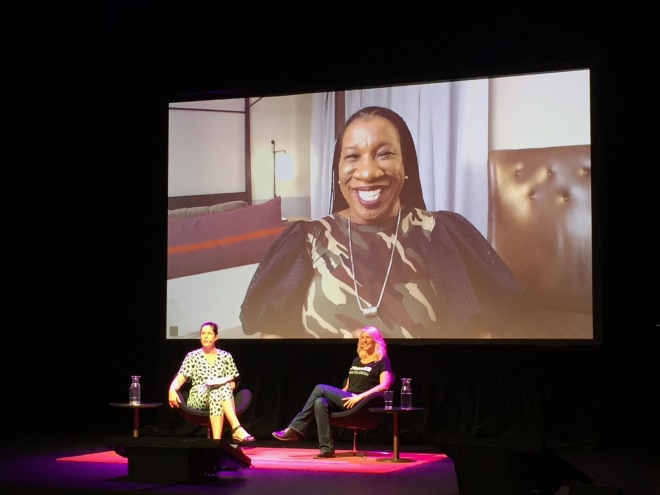 The #MeToo movement seemingly took off overnight, but like most overnight successes, it truthfully took years of unrecognised hard work, grit and sacrifice. Tarana Burke dedicated most of her life to social work, supporting young people with backgrounds of abuse and unfortunate circumstance. She is empathetic, patient and strong, you understand this within moments of hearing her speak.

The #MeToo campaign came out of an uncomfortable interaction between Tarana and a young woman she was supporting. When the young woman confided stories of her abuse in Tarana, Tarana shut down. She expected to be able to go through the usual motions, provide advice, refer her to the appropriate people, be a shoulder to cry on but in this case, she froze. She didn’t want to hear about the young woman’s situation because it mirrored her own and brought back years of repressed memories, so she brushed her aside.

Though, like the thoughtful and considered woman she is, Tarana took a minute and realised that deep down, she didn’t want to ignore the young women, all she really wanted to say to the girl was, “Me too”. And there the movement was birthed. 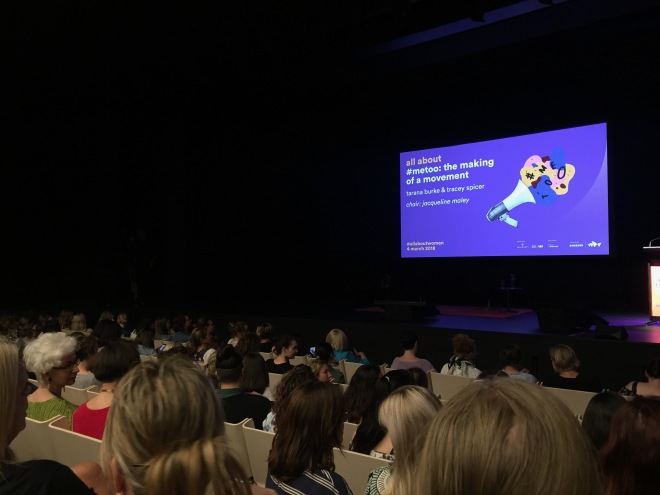 #MeToo is a movement of support. It is a manageable way to face the reality of abuse and sexual harassment, to put your hand up and tell your sister that they aren’t alone. The consequences of abuse, assault and harassment are severe and long lasting. Coming forward is triggering and often dangerous. #MeToo has tapped into something where people feel supported enough to speak up for the first time and stand up when they see something. It’s a game changer, hopefully the first of many to come.

For a women’s shelter and safe space in Sydney, click here

Featured image credit: elinatuomiart (check her out, what a talent!) as featured in Women of Denver