Once again decisions have been made on the global stage that outrightly discriminate against a group of people with little to no convincing reasoning.

It’s weak on a decision making level, unfair to those it immediately impacts, hurtful to those who hear it as an acknowledgement that they are ‘less than’ and disturbing to anyone with a sense of empathy for their fellow human.

So if you do one thing today, read about Kristen Beck.

Beck is not just your average service member. Born Christopher Beck, she served for 20 years in the Navy with SEAL Teams 1, 5, and eventually, the elite SEAL Team 6. She deployed 13 times over two decades, to include stints in Bosnia, Iraq, and Afghanistan. She received the Bronze Star award for valor and the Purple Heart for wounds suffered in combat.

In a series of tweets, Trump said the decision was based on cost factors of medical services that would be utilised by transgender service members, but, Beck said, “The money is negligible. you’re talking about .000001% of the military budget.” 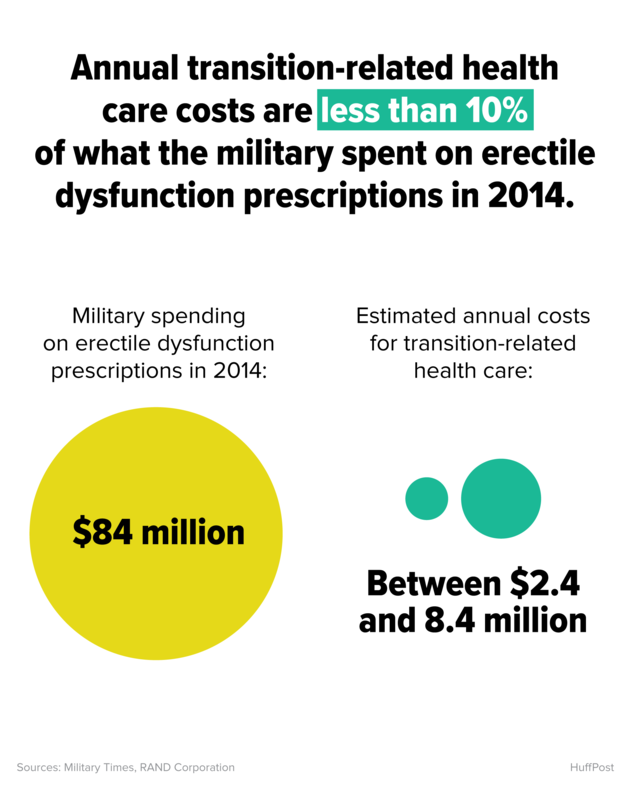